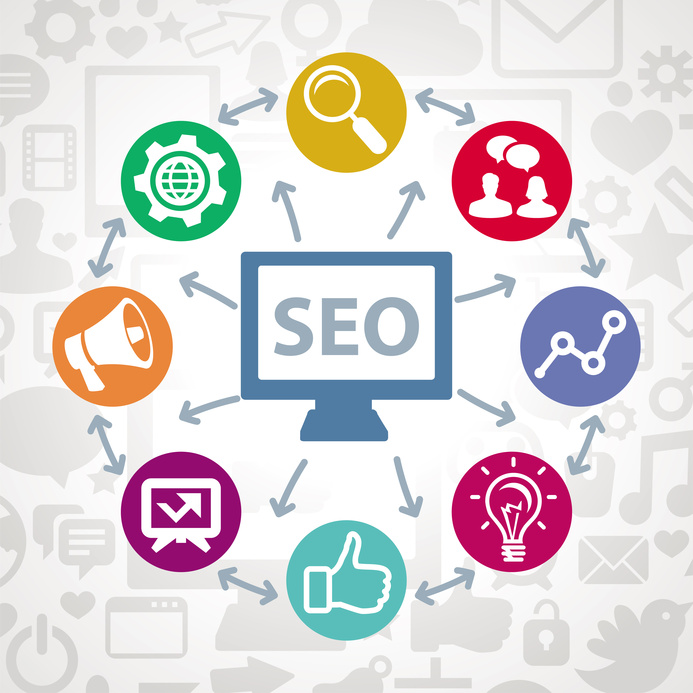 As the nation has become polarized around the issue of gun control it can be almost impossible to sift fact from opinion. The gun control statistics we research and quote are likely to be accurate, but whether they hint towards more gun control or less is going to be dependent on from which group the statistics come from. If you talk to groups affiliated with The National Rifle Association you will learn that states with the strongest gun control laws, like California, are also states with higher murder rates as a result of guns. Meanwhile, states with very few gun control laws, like Utah, had only 26 murders in 2011 as a result of guns. Therefore, it stands to reason that putting in to place more control is only a catalyst for more crime, or at the least has no bearing on crime rates. Pro gun control groups mi