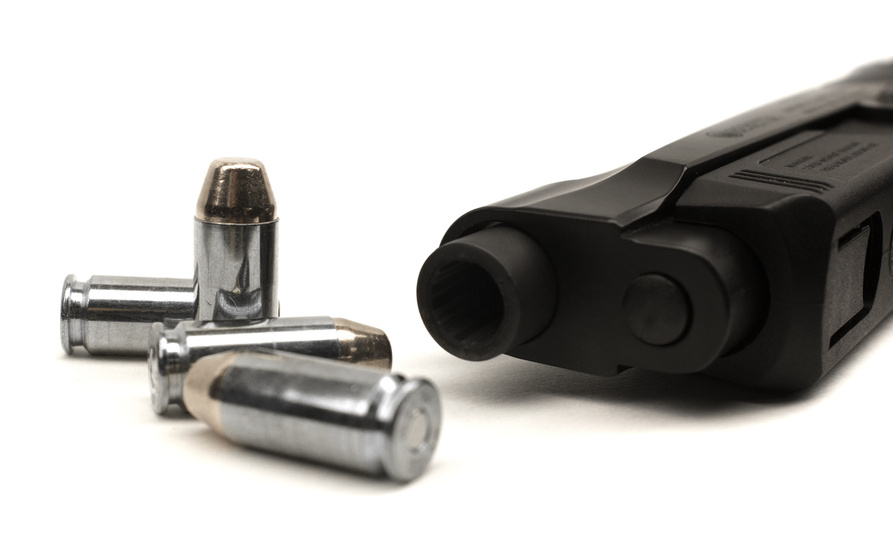 Anyone that is interested or curious about the history of gun control in America will probably find themselves in for quite a bit of reading. Whether they are anti or pro gun control, they will see that there have been tons of developments, especially over the last century. Before one really examines the stats, they may first want to look at why the United States has a culture that is so ingrained with guns. America was a frontier nation. Guns were needed not just to defend oneself, but to survive and catch food. Later on, during the time of the Revolutionary War, arms were necessary against what the majority considered to be an oppressive and tyrannical government. People kept the belief (and many still do) that without their guns, they would always be victims to a government that overreaches, invades their privacy, or may wish to do them harm. Gun control in America did not happen overnight. In fact, it happened quite slowly. At first, a few laws in states like New York made their way in, slowly restricting the types of guns that people could own. Other bills restricted the ways that firearms could be transported. These laws, written by people touting gun control statistics, soon started deciding what kind of guns people could own altogether. Some guns, such as “assault rifles” became outlawed entirely. Now there are efforts to restrict gun ownership on a federal level. For some people, it is a matter of public safety, while for others, it is about ridding the country they love of something they believe to not be necessary. One thing that is for certain however, is that guns are woven into the fabric of America. Despite the passion that some feel for gun control, it is highly unlikely that they will ever be given up by those that love and use them.