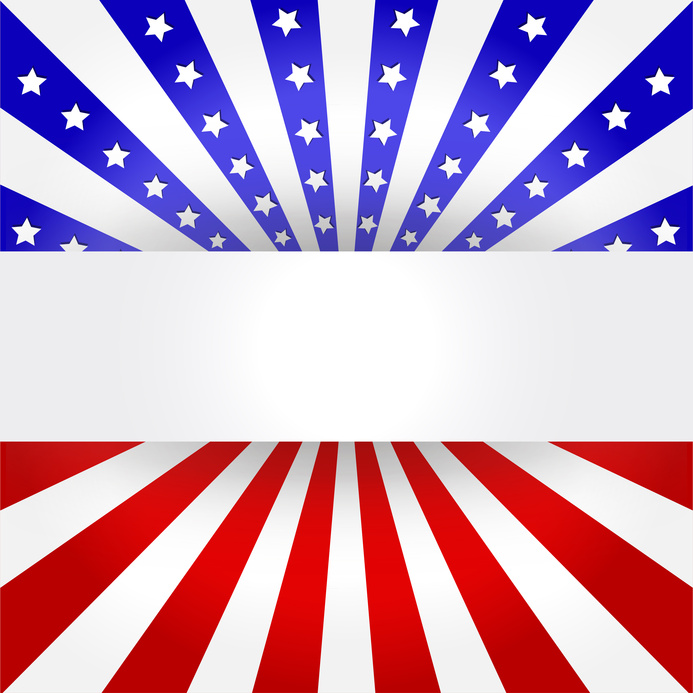 The debate surrounding the vexing topic of gun control seems like it will never go away. No matter what is done, or not done, by the government will, inevitable, lead to criticism from one side or the other. Of course, much of this can be attributed to many years of dissent regarding gun violence, and where, or on whom, the burden of blame should be placed. Since opponents and proponents of gun control are so emotionally invested in the issue, the only way to get an unbiased perspective is by studying gun control statistics. While gun control statistics, and merely the fact that guns are used in so many violent crimes, makes it easy to point fingers, the problem is not that simple. Despite the number of mass shootings in the United States over recent years, gun control statistics can be misleading. Of course, gun control statistics can be twisted to support just about any argument, regardless of which side of the gun control controversy one is on. All of this rhetoric does nothing but further stir the debate and ruffle the feathers of the opposition. In the meantime, the political stalemate remains. When it comes to the issues of gun control and the right to bear arms, we rarely hear from those who are undecided on the topic. This is not to say that these people do not exist, but they are rarely heard from. This is because gun control is a deeply polarizing issue with the most fervent of supporters and most steadfast and obdurate of opponents. After the Colorado theater and Connecticut school shootings last year, gun control advocates seemed to “enjoy” a bitter sweet, if brief, victory when the federal, and some state, governments quickly passed laws restricting assault style rifles and high capacity of ammunition magazines. Naturally, this caused a furor on the part of the NRA and gun rights proponents who felt the government was infringing upon their Second Amendment Rights. At the same time, those who support gun control felt that the government was still not doing enough. From the perspective of the latter, the difference between 15 round magazines and 10 round magazines would do little to reduce the number of gun deaths per year. At the same time, these new regulations prompted Second Amendment supporters to assert, yet again, that any limitation that the government attempts to place on firearms ownership is unconstitutional. As long as guns and the Second Amendment of the United States exist, gun control will continue to be a heated topic of debate. Until the day when guns are wiped off the face of the earth, pro gun control advocates will scream for change. Of course, the inverse of is true as well. Until the government allows private American citizens to own any type or number of firearms they choose, gun rights supporters will consider their Second Amendment right infringed upon.