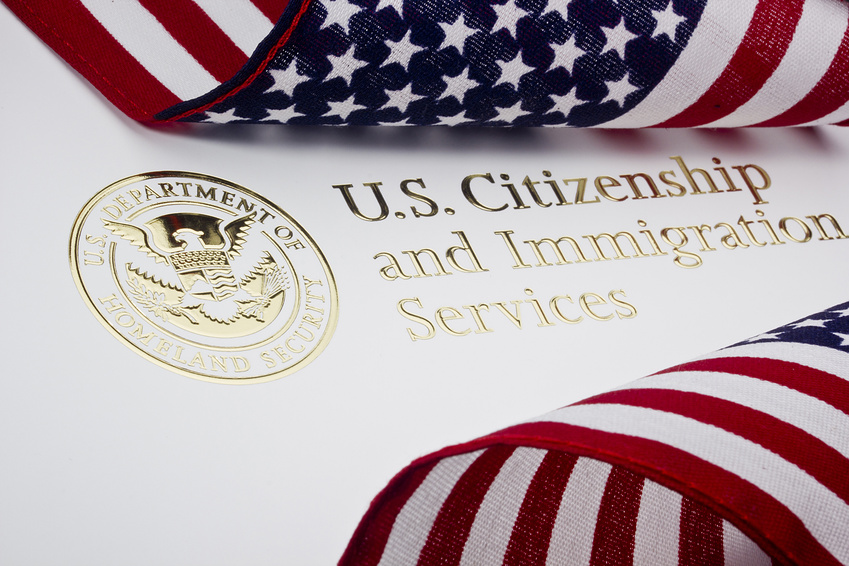 If you were to name one of the top hot topics in the US right now, one of them would probably be gun control debate. There have been multiple recent highly publicized issues that make people wonder whether the right move is to arm more citizens with guns, or put more restrictions on gun ownership so that the likelihood of people who will do harm with them is lessened. Personally, I am pro gun control. And that is a controversial position, I realize. So instead of just saying why I am pro gun control, I will instead explain why I am against everyone having easy access to guns. First, gun control statistics. A lot of people argue that people intent on doing harm will obtain guns through illegal methods, and that the only effect of getting rid of guns would be that innocent people have no real way of defending themselves against illegally obtained guns and the criminals who wield them. It is a convincing argument, and yet the concept of illegal guns is not hypothetical. Many countries have stronger laws concerning gun ownership than we do. And for multiple countries of all different sizes and varying levels of criminal activity, the results of the gun control statistics are clear. The easier it is to legally obtain guns, the more people are shot, every day. Over the course of a year, this adds up to a higher death toll of hundreds of people. Why might this be, considering the logic of the first group seems reasonable? Supply and demand is probably a large factor. Even if it is possible to obtain guns illegally, it is far more difficult, and comes at a greater expense. Gun control statistics indicate that many gun deaths are the result of impulses rather than planned attacks. Many people who are looking for a way to arm themselves at the last minute, or who cannot afford a thousand dollar black market gun, might still attempt to be violent, but will engage with weaponry that is less likely to be fatal in the way that guns often are. To add to this, I would also point out that there is a reason that police is an occupation and not a role for all citizenry. Gun control statistics show that people not trained in how to shoot guns are more likely to injure themselves or other innocent bystanders.